Norma G’s is the first sit-down dining establishment to open in the Jefferson Chalmers neighborhood of East Detroit in over 30 years.

Norma G’s goal is to act as a catalyst for neighborhood development while sharing Caribbean culture and cuisine with the community.

Develop and implement an integrated digital strategy with the goal of increasing exposure and driving foot traffic to Norma G’s. 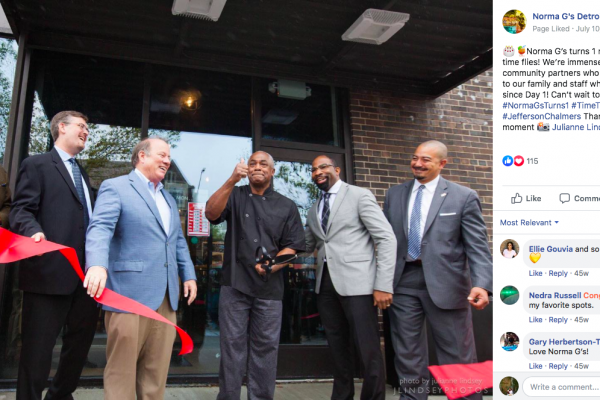 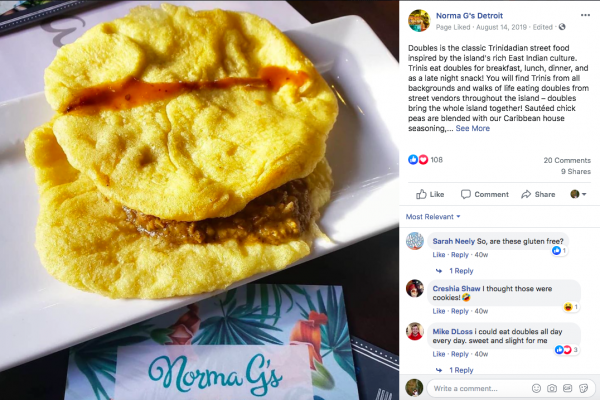 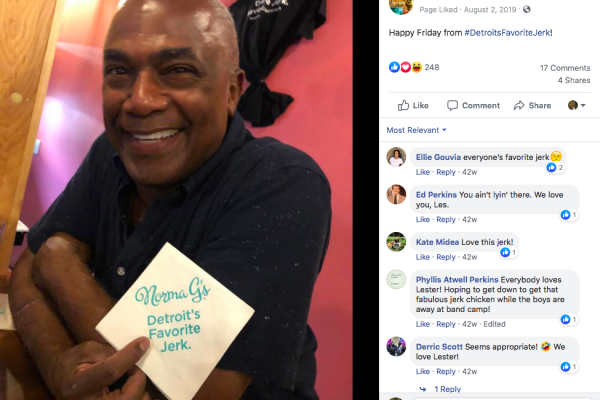 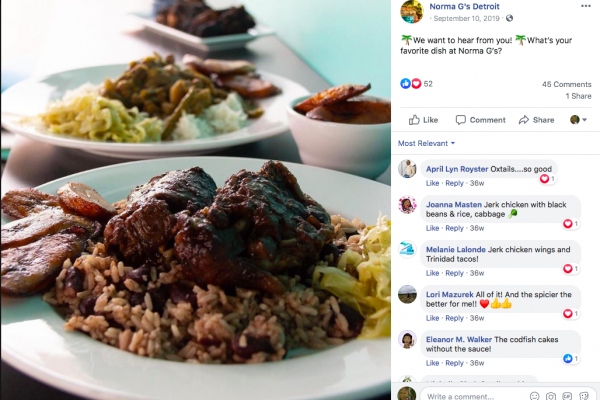 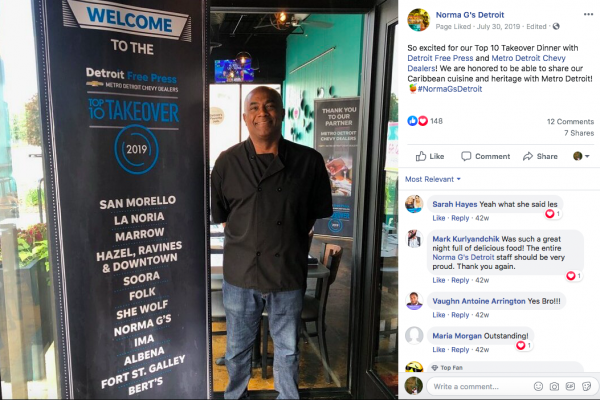 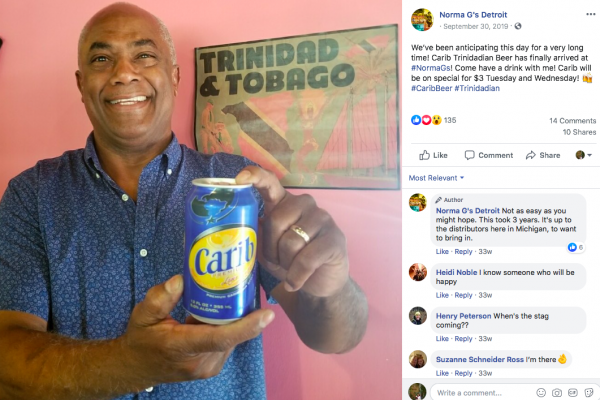 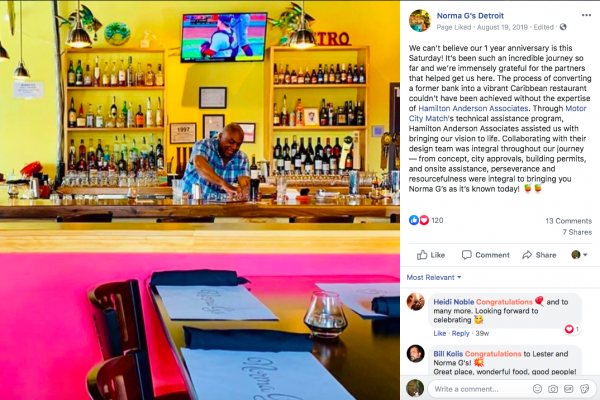 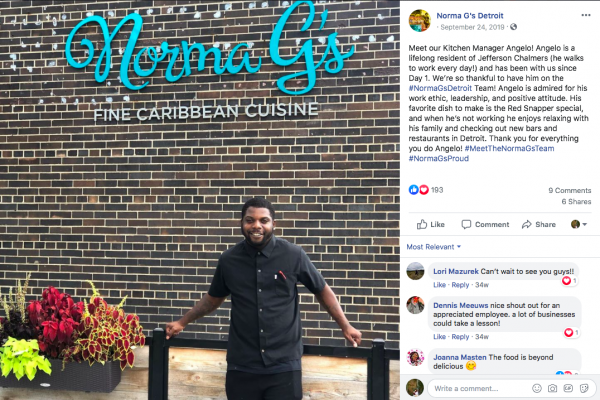 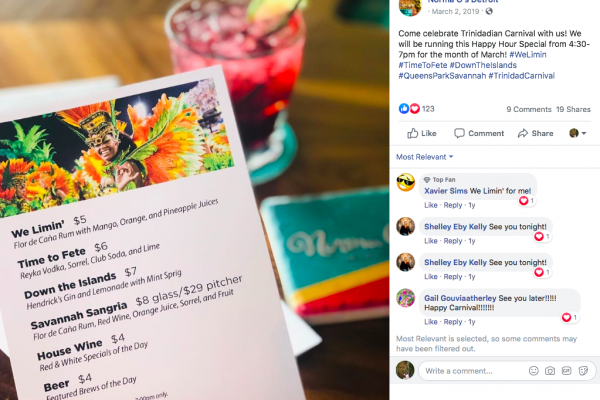 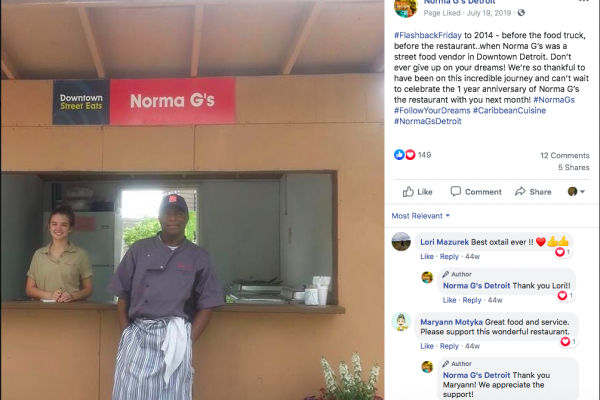 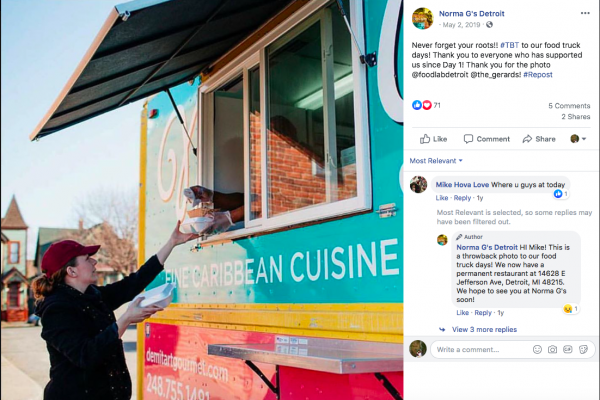 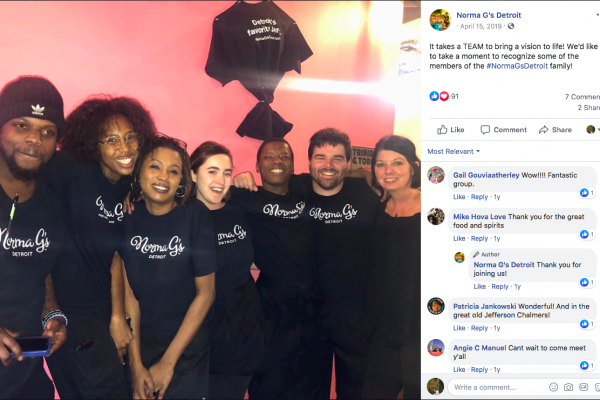 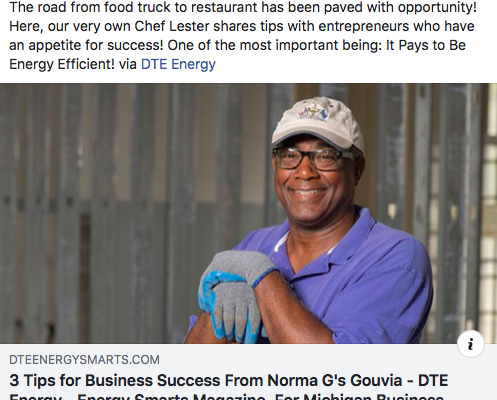 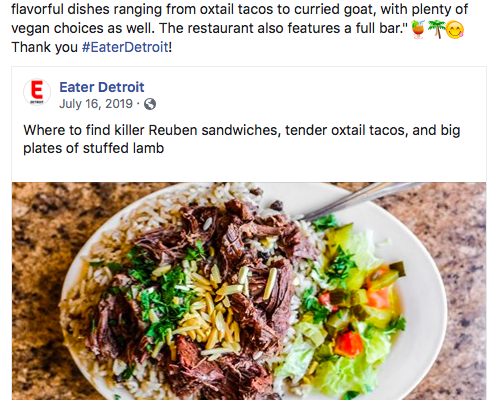 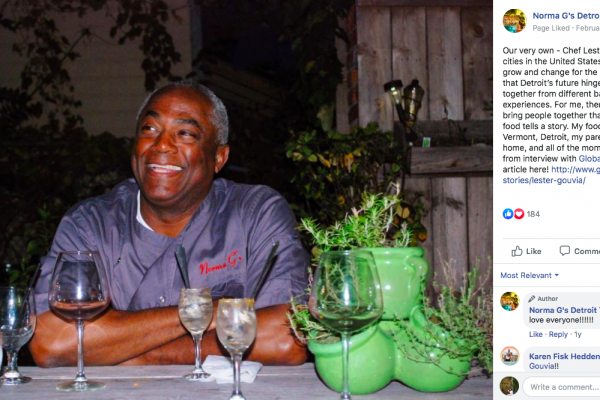